Predators derail Express in round 1

No news articles are published. 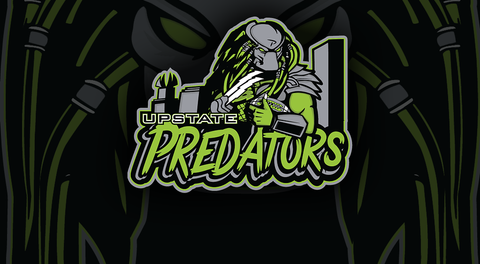